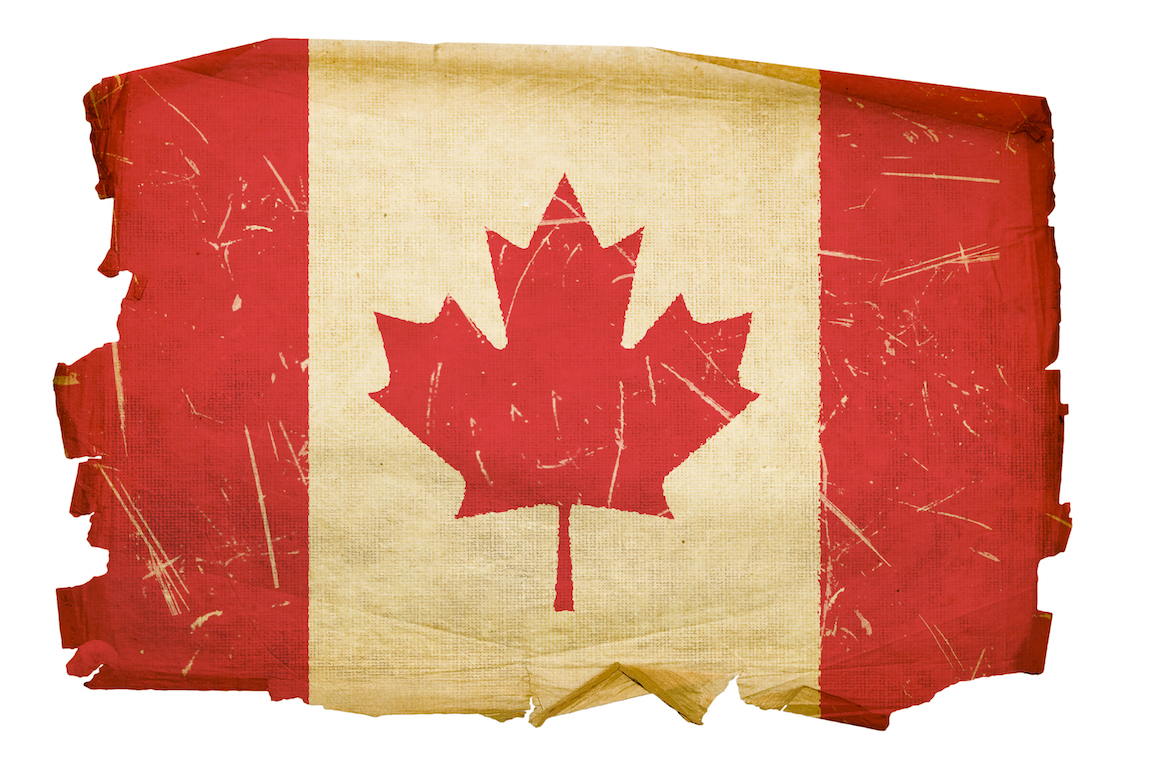 Posted at 14:14h in Ottawa Facts by CapitalSiteAdmin 0 Comments

History 101: Ottawa – A Quick Guide to the History of Canada’s Capital City

From its humble beginnings as a frontier settlement to its role as the nation’s capital, Ottawa has come a long way. The city has grown from 10,000 residents in 1900 to well over one million today. Along the way, it has also acquired a rich history worth exploring. So if you find yourself visiting or living in Ottawa anytime soon, why not take some time to learn more about its past? From Victorian architecture to First Nations history and everything in between, this article will serve as your ultimate guide to everything you ever wanted to know about the city of Ottawa.

A Short History of Ottawa

Conveniently situated between the Great Lakes and the St. Lawrence River, Ottawa has been inhabited by humans for thousands of years. The Algonquin First Nation tribe lived in the area before Europeans arrived, making it one of the few Canadian cities with a significant amount of indigenous history. The Algonquins called the city “adawe,” meaning “to trade.” In the 19th century, much of the land was transferred to the British government, who built a new city there and named it after the nearby Ottawa River. The city became Canada’s capital in 1857, when it was still a frontier town. Since then, it has grown from a small collection of buildings to a bustling metropolis with a diverse and vibrant culture. Ottawa’s architecture, art, and festivals are some of the city’s most celebrated features.

The Origins of Ottawa

The Ottawa River has played an integral role in Ottawa’s history and development, and it’s no surprise that the city’s name is derived from this body of water. The Ottawa River is one of the largest in Canada, and it connects with the St. Lawrence River at the southern end of Lake Ontario. Today, this river is a tourist attraction in its own right, and thousands of people visit the famous Rideau Canal each year. In the past, the Ottawa River was also an important transportation route, used by loggers, fur traders, and other settlers. The area around the river was also strategically important, and Ottawa played a significant role in Canada’s early conflicts with other nations.

Types of Architecture in Ottawa

The ByWard Market: A Brief History

Other Important Dates and Events in Ottawa’s Past

– 1867: The capital of Canada is officially moved to Ottawa.

– 1898: Ottawa hosts its first large exhibition, which has become a significant event in the city’s calendar.

– 1900: The Canadian government begins to construct the Parliament Buildings.

– 1905: The Chateau Laurier Hotel is built and becomes a popular attraction in the city.

– 1962: The National Arts Centre is completed after many years of construction.

– 2015: The Rideau Canal is declared a UNESCO World Heritage Site.

Where to Find Victorian Buildings in Ottawa

Ottawa is known for its wide variety of Victorian buildings, and many of these can be found in the ByWard Market area. However, Victorian architecture is also evident in other areas of the city, and you can find a wide range of buildings from this period all over Ottawa. You might also find buildings from other periods in Ottawa, as the city has many architectural styles that are represented. The Parliament Buildings, for example, are one of the best-known examples of neo-Gothic architecture.

More about the architecture and design in Ottawa

Ottawa is known for its wide variety of beautiful architecture, and this has given the city a distinct charm. The National Arts Centre and the Parliament Buildings are among the most famous examples of Ottawa’s architectural style, and these buildings have become iconic symbols of the city. There are several other famous buildings in Ottawa, such as the Chateau Laurier Hotel. The Parliament Buildings are Ottawa’s most famous buildings, and they were designed by architect Thomas Fuller. The buildings are made of limestone, sandstone, and marble, and they represent a wide variety of architectural styles. Even though Ottawa is a modern city, it still has links to its past. You can see these links in the architecture and design of the city’s buildings, many of which are beautiful examples of Victorian architecture.

If you love history, you will love Ottawa. This city has an incredibly rich history that dates all the way back to the very beginnings of Canada. Whether you want to learn about indigenous culture or about how the city became the capital of Canada, you can find out all about it in Ottawa. This city is a treasure trove of fascinating history, and it’s well worth exploring if you find yourself in Canada’s capital city.

We here at Capital Mortgages in Ottawa look forward to assisting you with all your Ottawa mortgage refinancing needs. Contact us today by calling us at: 613-228-3888 or email us direct at: info@capitalmortgages.com