Six renovations that don’t add value to your home 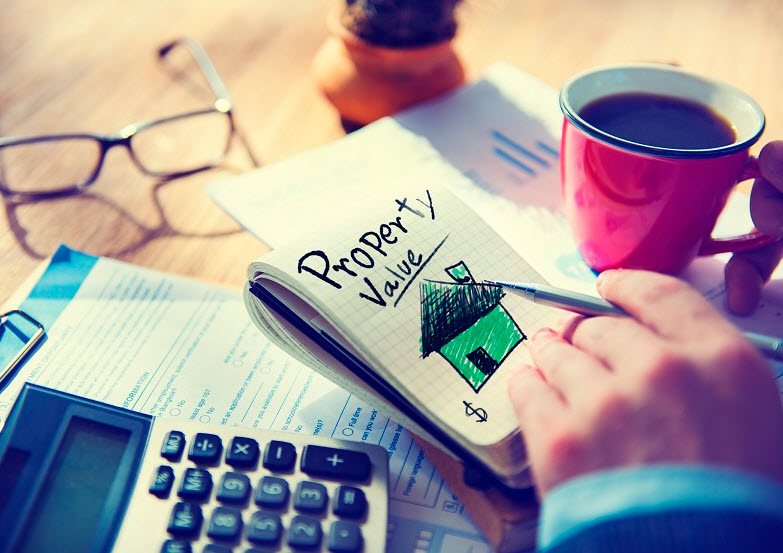 Posted at 11:45h in Blog by CapitalSiteAdmin 0 Comments

Six renovations that don’t add value to your home

In today’s real estate market, homeowners of all sorts are trying different kinds of home improvement projects to raise the value of their property, or simply increase its curb appeal. Regardless of one’s reasons, it is important to note there are certain kinds of renovations that cannot add value to your home.

• Overbuilding in contrast to the neighborhood setting

Some homeowners may at times make significant improvements to their home such as adding a second story, installing a full bath, or putting in two extra bedrooms in an attempt to increase their value of their property. Unfortunately, such efforts rarely make any positive changes regarding resell value since additions that are not in line with the neighborhood setting will most likely not impress potential buyers.

At first glance, a swimming pool can seem like an attractive addition to your home; however, such an improvement cannot add value to the property. This is because most potential buyers often fear the costs that come with having a swimming pool, the safety challenges such a feature presents, and other future expenses that may arise because of it.

The thing about landscaping is that even though it may attract potential homebuyers, it typically has no significance on the value of your home. One of the reasons for this is that most people do not want to be forced into maintaining a certain kind of landscape setting that was not of their choosing in the first place. In fact, too much landscaping may scare them away when they think of the cost of hiring a professional to continue with the job once they have secured the property.

Potential home buyers are usually wary of homes with wall-to-wall carpeting because they require a lot of maintenance which can be quite costly. They also present a health issue since some buyers may be or may have relatives who are allergic to certain kinds of carpeting.

High-end home changes like installation of high-tech appliances imported tiles, or exotic wooden doors rarely raise the value of the property. Most people prefer that their potential home have some consistent flow and any upgrades be in line with the tone of the house. Furthermore, they usually have their ideas on what changes to make once they move in, so there is no need to waste your money on high-end upgrades.

Even though certain home improvements may be visible to you, this may not be the case for potential buyers. Despite the fact tasks such as installing a new HVAC system or plumbing unit may be necessary, do not expect that you will be compensated for expenses incurred during their fitting. In most cases, if you do decide to make such improvements, think of them as routine maintenance and not a way of raising the value of your property,

To get the best value for your home, make sure you avoid unnecessary improvements that will only end up costing. The best thing is usually to look at how the local market is and try to make a determination on which home improvement projects will most likely give the best ROI and which ones won’t.

Sorry, the comment form is closed at this time.