What are the Causes of a Change in Mortgage Rates? 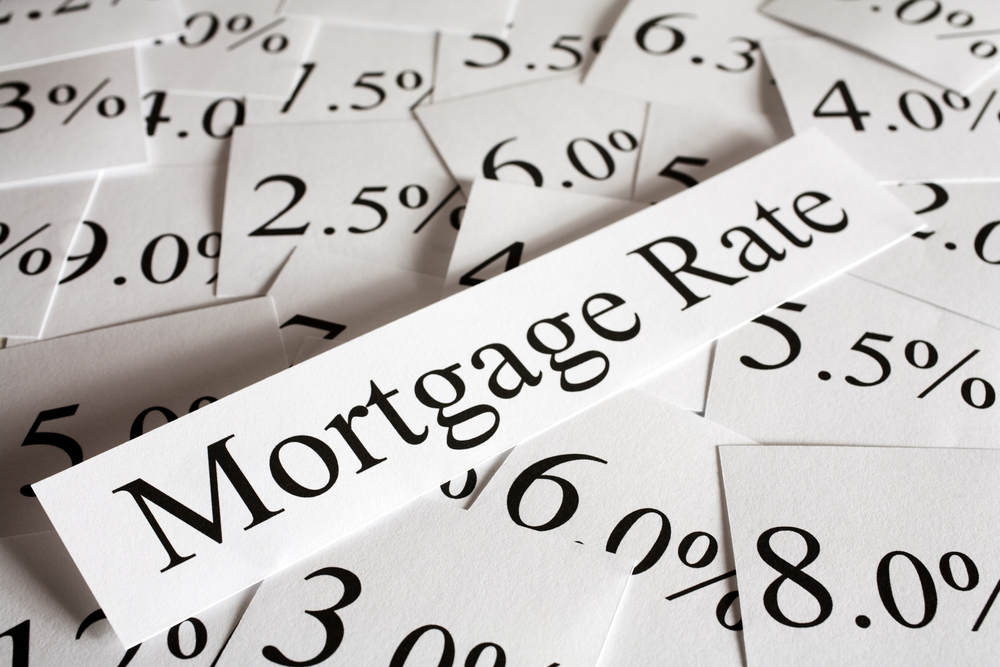 24 Jun What are the Causes of a Change in Mortgage Rates?

Posted at 10:00h in Blog by CapitalSiteAdmin 0 Comments

If you’re looking to buy a house in Ottawa, one thing that’s sure to be in your thoughts is the mortgage rate. Even more so, what impact it’s going to have on your monthly finances. Mortgage rates right now are about as good as they’re going to get, and you could be onto a real winner if you lock into them immediately. Even so, it’s vital to be able to plan for the future by understanding the factors that affect mortgage payments.

In Canada, there are several of these factors, which combine to produce an overall effect on rates. Just to give you an idea, here are some of the most important factors which have a bearing on Canadian mortgages:

* The state of the economy overall

* How well the Canadian housing markets are doing

* The unemployment figures across Canada

These are all individual factors, but together they can affect the rise in variable and fixed mortgage rates. How? Read on and find out!

This type of mortgage rate remains the same for the mortgage’s term – a length of time that is decided in advance. Because of this, you know the amount you pay will remain stable from year to year. The flip side of this is that you’ll have to pay a higher rate of interest. That means that the best time to pick a fixed-rate mortgage is when rates are at a low level.

Unlike fixed rates, variable mortgage rates are dependent on the prime interest rate set by the Bank of Canada. In essence, these rates change each month, so the payment you’ll need to make will also change on a monthly basis. The downside of choosing this type of mortgage is the uncertainty about the overall payment, but because interest rates are generally lower than with a fixed-rate mortgage, many people prefer it .

Experts right now forecast that mortgage rates will stay steady, and are unlikely to change by much in the next few months. For that reason, buying a home looks appealing at this time: low interest rates and attractive offers combine to provide good deals.