The Pros and Cons of a Fixed Vs. Variable Mortgage 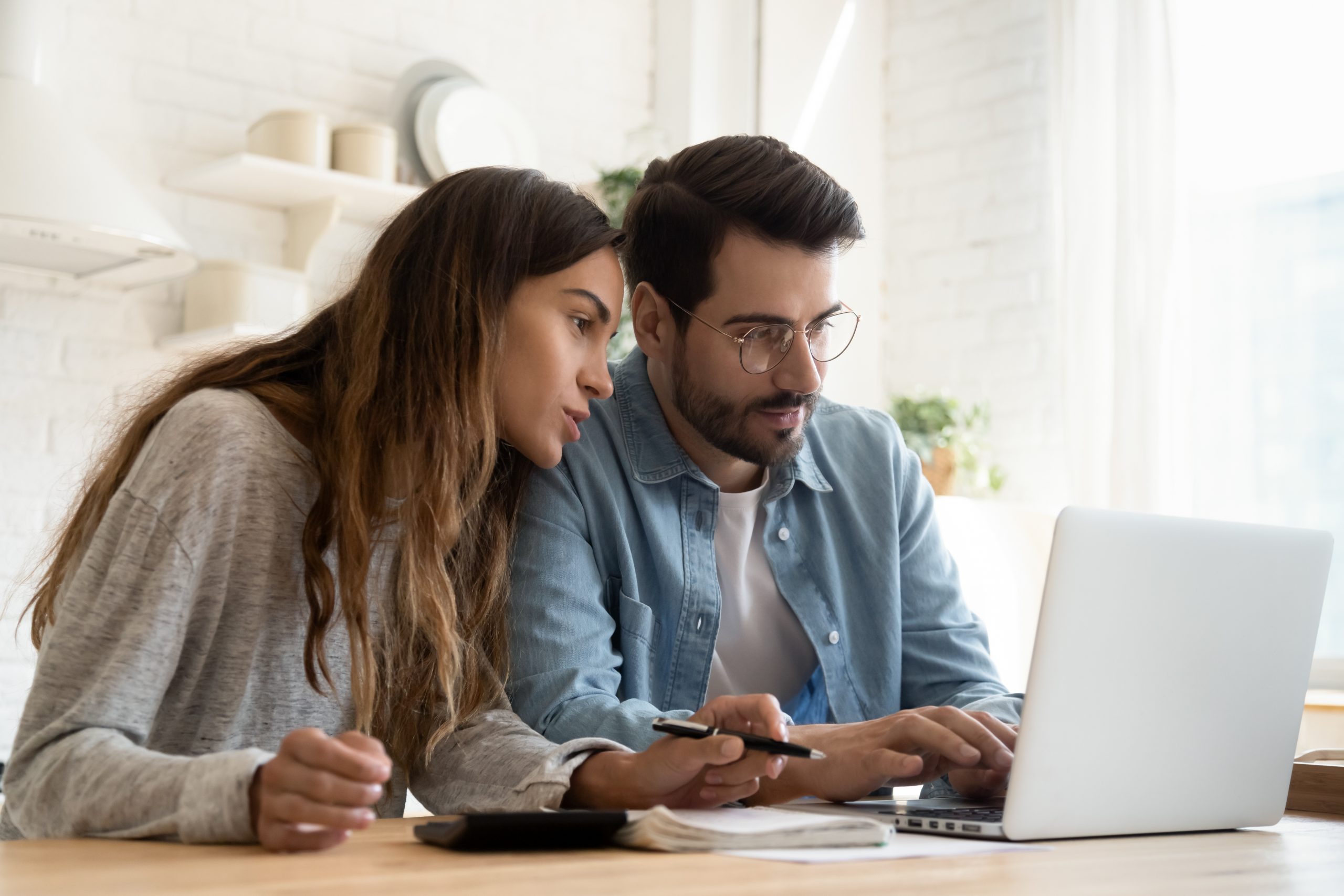 31 Aug The Pros and Cons of a Fixed Vs. Variable Mortgage

Posted at 13:11h in Blog by StaceySFB 0 Comments

Choosing what kind of mortgage to get has historically been one of the trickiest decisions that an applicant can make. However, nowadays the difference between a fixed and variable mortgage is so apparent that the choice is becoming increasingly straightforward.

With only 20 basis points or less of price difference, variable rates are starting to seem less appealing. You’ll likely win for a year or so by floating your mortgage rate, but as the years go on, you risk higher borrowing costs.

As of the time of writing, many of the most competitive mortgage lenders are offering 5-year fixed term rates at less than 10 basis points above the lowest variable rates.

When the prime rate fell drastically at the start of the pandemic, it lowered mortgage rates for variable-rate holders across the country. However, nowadays there is very little room for the prime rate to fall. Provided we don’t see a significant resurgence of COVID-19 or that the current economic recovery fails, interest rates as they stand right now likely won’t change for at least a year. That means that variable rate mortgages are less attractive than they used to be to new applicants.

The other risk with a variable rate mortgage is that if inflation begins to grow, you’ll reap the negative consequences. Fixed-rate mortgage holders pay a slightly higher rate but have the peace of mind of knowing that their monthly payments won’t change – which is especially comforting given the current economic climate.

As an industry insider recently wrote, “Fixed rates are now so low that even a single quarter-point rate hike from the Bank of Canada – three to four years from now – could result in borrowers paying more interest in a variable than a 5-year fixed”.

Would you like more clarity on the difference between a fixed vs. variable rate mortgage? Our team has decades of experience and can help shed some light on which is best for your financial situation. Give us a call at 613-228-3888 today.