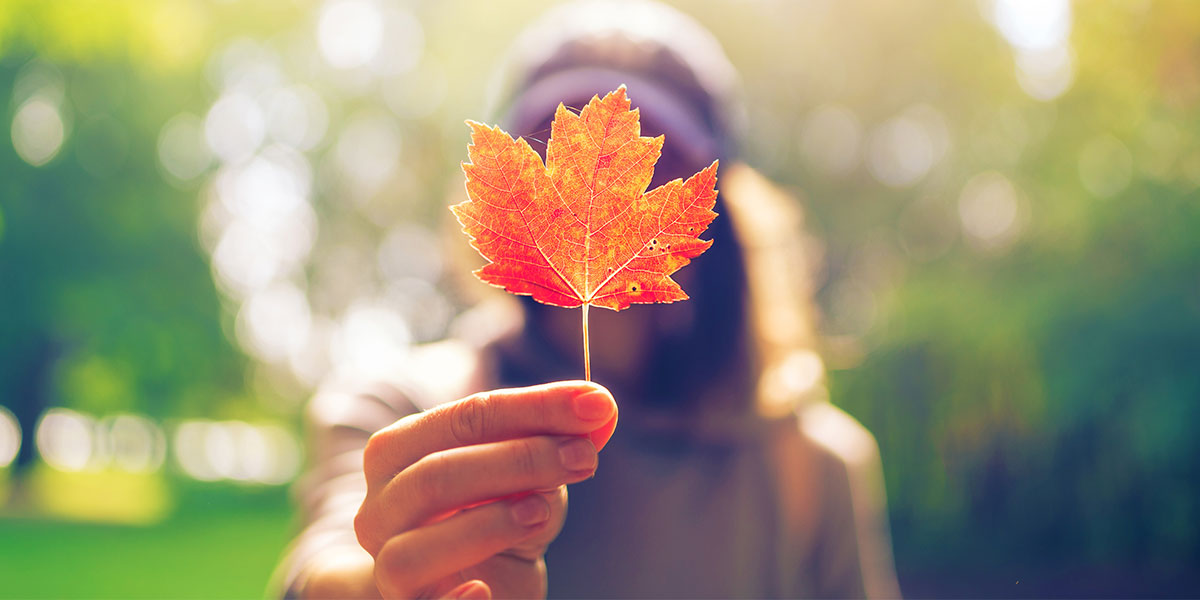 Posted at 15:00h in Uncategorized by StaceySFB 0 Comments

Wondering which communities in Canada offer the highest quality of living? Each year, Macleans releases its report highlighting 50 of the country’s best communities, ranked by factors such as wealth and economy, affordability, population growth, taxes, commute, crime, weather, access to healthcare and amenities and culture.

In its most recent edition using data from 2019, Macleans named nine Ontario communities as part of its top ten roundup – including our very own Ottawa! As a whole, Ontario’s towns and cities accounted for a whopping 28 out of the 50 top communities named in the report, thanks in part to the province’s strong economy and good weather. Ontario also boasts Canada’s lowest healthcare wait times and significantly low crime rates when compared to the rest of the country.

It’s worth noting that many of the top spots were held by towns with populations under 40,000 people, which are within driving distance of more populated centers or are hubs of local economic activity in their own right. These unassuming towns managed to dominate major large cities when it came to affordability, crime rates, and community engagement. Where would you want to live if you had the choice?

Planning on buying a home in one of the communities listed in Macleans’ report? We can help you get the best mortgage to suit your situation. Give us a call at 613-228-3888 today!